A new President for the European Parliament’s Beer Club 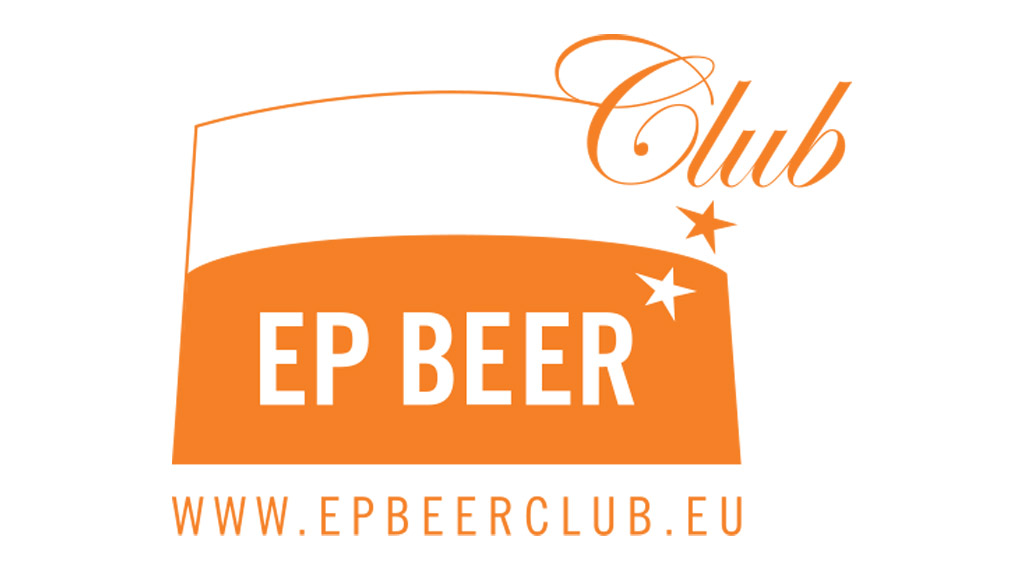 MEP Štefanec — who steps up from his role as Vice-President of the Beer Club during the last parliamentary term — stated: “Brewing in Europe creates over two million jobs and is a great example of the cohabitation of leading global players, well-established local companies and dynamic new SMEs.

“With around ten thousand breweries active across the whole EU, beer is one of Europe’s biggest global success stories. That’s why I am delighted to be the new President of the European Parliament’s Beer Club,” he added.

Štefanec is member of the Parliament’s Committee on the Internal Market and Consumer Protection, Chairman of the Slovak Delegation in the European People’s Party and Chairman of SME Europe.

“Over the last five years, MEP Štefanec was an outstanding Vice-President of the EP Beer Club and a brilliant advocate for our sector. We very much look forward to working further with him during the next EU mandate to make the club an even greater success,” said Pierre-Olivier Bergeron, Secretary General of The Brewers of Europe.

“Following her retirement from the European Parliament, The Brewers of Europe would also wish to take this opportunity to thank Mrs Renate Sommer, the outgoing President, for her years of support to the brewing sector as faithful member and then passionate and active President of the EP Beer Club.”