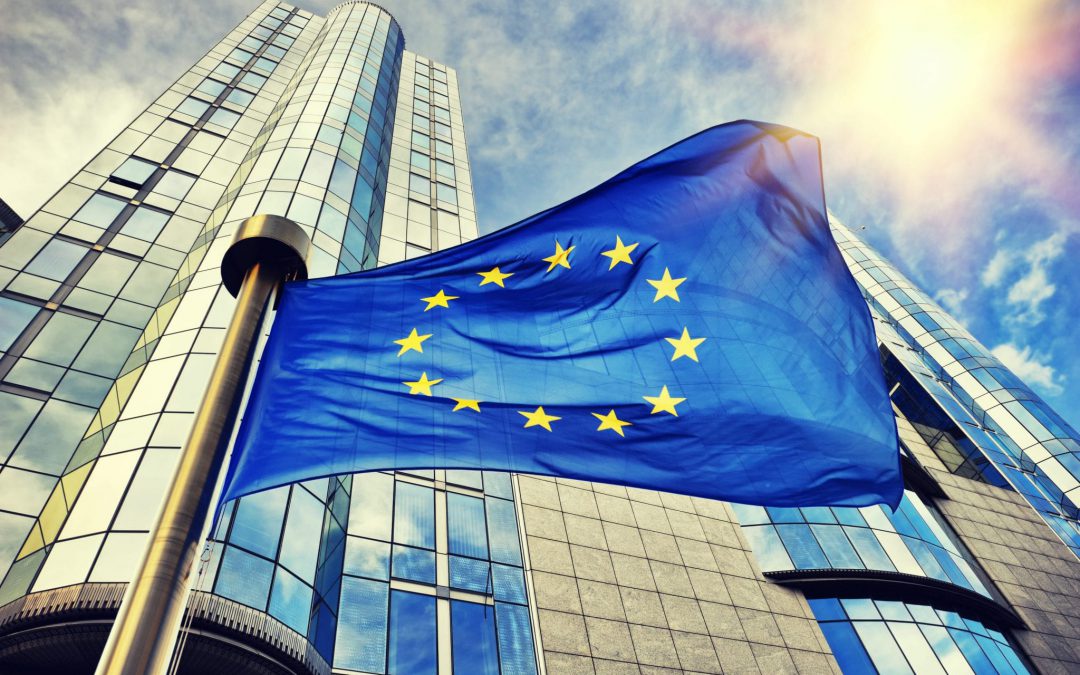 According to the EU Treaties (Article 113), following a proposal from the European Commission, the Council shall adopt provisions for the harmonisation of legislation concerning excise duties, “to the extent that such harmonisation is necessary to ensure the establishment and the functioning of the internal market and to avoid distortion of competition.”

Whilst supporting the remainder of the Commission’s proposals for revisions to the EU’s Structures Directive (92/83/EEC), MEPs sensibly chose to adopt in Strasbourg amendments that reject the Commission’s proposal to distort competition through a tax system whereby, in any given country, flavoured beers and regular beers of the same alcohol content end up paying a different tax rate.

“We are pleased that the European Parliament has supported our recommendation to not unfairly penalise certain categories of beer,” said Pierre-Olivier Bergeron, Secretary-General of The Brewers of Europe. “It is laid down in the Directives that excise duty’s purpose is to tax the alcohol consumed in products. Flavourings added after fermentation have no impact on alcohol content, so should have no impact on the tax paid.”

The ‘Degrees Plato’ is the traditional means, still used in half of the EU member states as an alternative to ABV (alcohol by volume), to calculate beer excise duties on the basis of the concentration of fermentable sugars prior to fermentation. In May of this year, a landmark case brought before the European Court of Justice ruled that, since ingredients added after fermentation have zero impact on the alcohol content of the beer, they should also have zero impact on the degree Plato for excise purposes.

The discussion now moves back to the Council, which must “have regard to” the opinion of the European Parliament.