Europe’s beer sector ready to return, stronger and better, in 2023 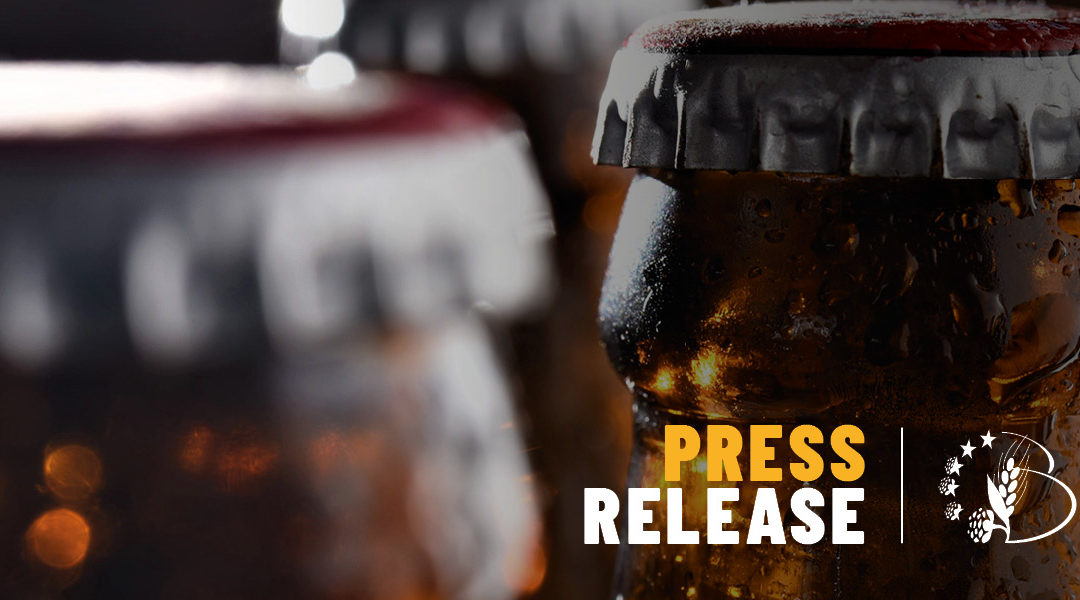 Brussels, December 8, 2022 – Europe’s beer sector is optimistic about returning to its pre-pandemic heights in 2023, The Brewers of Europe Secretary General Pierre-Olivier Bergeron said today at the ninth edition of Beer Serves Europe in Brussels.

Mr Bergeron said the beer sector remained positive in its outlook as it recovered from the pandemic-induced lockdowns, despite rising energy costs and the more recent disruptions to key supply chains, including grain, glass and even the carbon dioxide needed for bottling.

In a keynote address, Guillaume Couture, CEO of Malteries Soufflet, one of the world’s leading producers of barley malt, a key ingredient in most beers, gave his perspectives on the mutual dependence of brewers and maltsters and the knock-on effect the energy crisis was having throughout the beer value chain, from grain to glass. Mr Bergeron reminded guests at Beer Serves Europe IX that, throughout that chain, beer creates an estimated 2.3 million jobs, over €55 billion in value added and more than €40 billion in government tax revenues annually.

Mr Bergeron also revealed the latest figures showing a slight uptick in EU beer production in 2021, up by 1.6 billion to 34.3 billion litres when compared to 2020, although that was still well down on pre-pandemic levels.

Consumption has also continued to evolve as Europe’s beer renaissance develops with increased innovation and growing choice for consumers. Indeed, at a recent event in Brussels, The Brewers of Europe was able to serve up a selection of forty different non-alcoholic beers, reflecting the growing diversity in this category where non-alcoholic beer now represents over 5% of the EU beer market.

Whilst brewery numbers are no longer increasing at quite the same pace, with the closure of bars and restaurants during the last two years taking its toll on the brewers dependent on these venues to reach their consumers, there are now an estimated 9500 breweries operating in the EU, innovating to meet consumer demand.

Even though the brewing sector faces several challenges, brewers remain upbeat as they forge a sustainable future for the sector. “The past three years have been challenging for all of us involved in brewing,” Mr Bergeron said. “The multiple lockdowns put a lot of breweries at risk. However, I am confident that, as we recover and innovate, we will be able to grow again. Furthermore, we will do so sustainably, as we put in place more and more environmentally friendly practises.”

Commemorating the current Czech Presidency of the EU, Beer Serves Europe IX also paid tribute to the contribution of beer to the Czech society and economy, and the key role that Czech brewers have played in the evolution of beer culture globally. A keynote address was delivered by Tomáš Slunečko, Senior Agricultural Secretary and Chair of the Council Working Party on Food & Food Systems, whilst Martina Ferencová, Executive Director of the Czech Beer & Malt Association closed the academic session by inviting guests to a reception supported by the Czech brewers.

In his remarks on circularity, Mr Bergeron cited the numerous sustainability initiatives by brewers across Europe to reduce beer’s environmental footprint, including in packaging. “We take our responsibility seriously to limit the environmental impact of packaging throughout the life-cycle, reducing, reusing and recycling our beer packaging,” he said.

In the wake of the European Commission’s November 30 proposal for a Regulation on Packaging and Packaging Waste, Mr Bergeron said, “Europe’s brewers are looking forward to working with Member States and the European Parliament to ensure legislation that is proportionate, well-targeted, non-discriminatory and coherent.”

With 30 billion litres of beer consumed in the EU in 2021, it is clear that Europe’s brewers have a bright future ahead of them. By conducting its business responsibly, sustainably, inclusively and creatively, the brewing sector is sure to continue serving European culture, society and the economy.

Stay in the conversation
#BeerServesEurope

About The Brewers of Europe:

Based in Brussels, The Brewers of Europe brings together national brewers’ associations from 29 European countries and provides a voice to support the united interests of Europe’s 10,000+ breweries. The Brewers of Europe promotes the positive role played by beer and the brewing sector in Europe and advocates the creation of the right conditions to allow brewers to continue to freely, cost-effectively and responsibly brew and market beer across Europe. Follow us on Twitter and visit our website 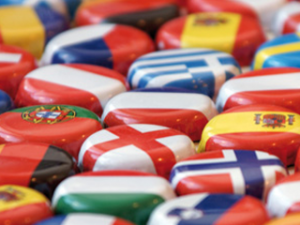